Download The Millbrook Twins (Part One: The Known) Video Thumbnails

The Millbrook Twins (Part One: The Known) Images 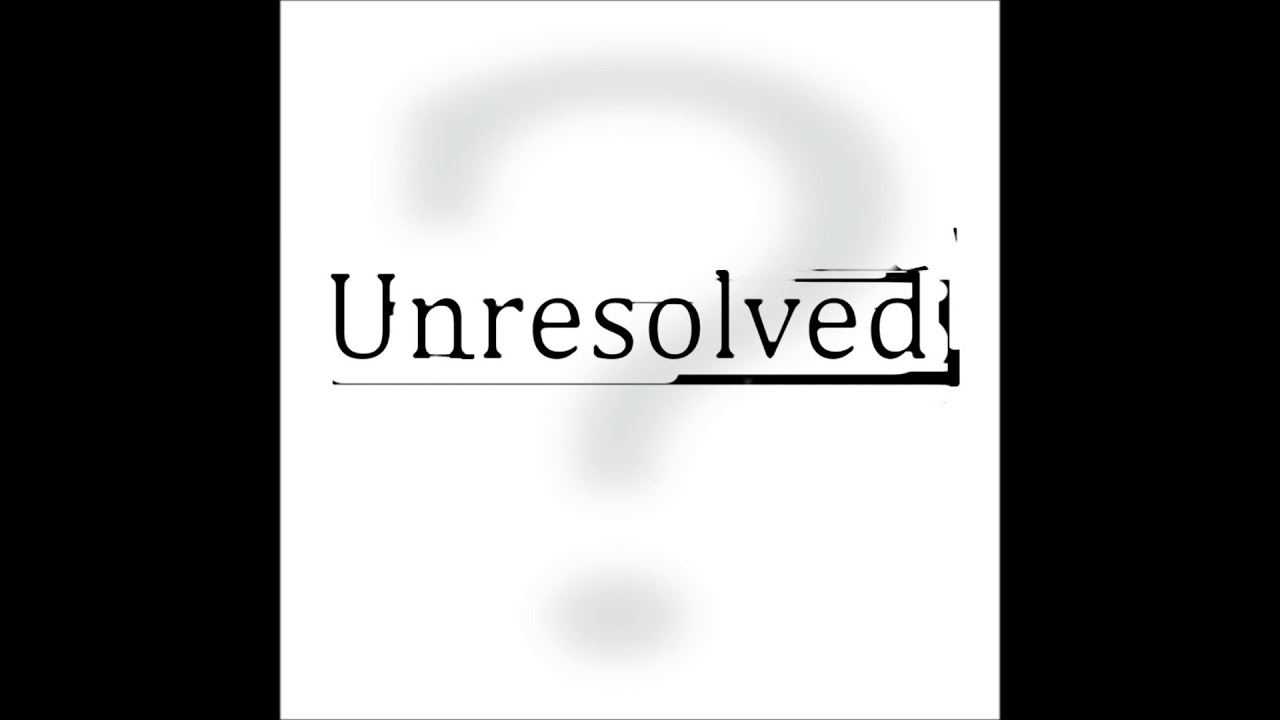 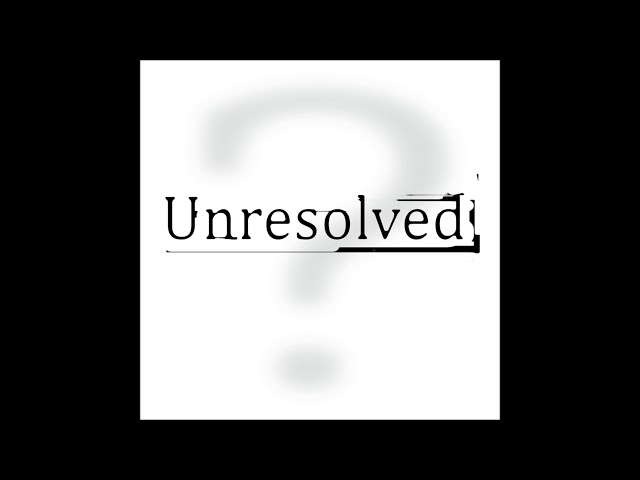 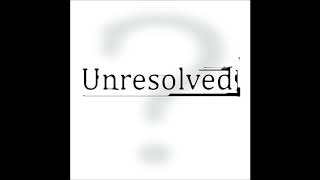 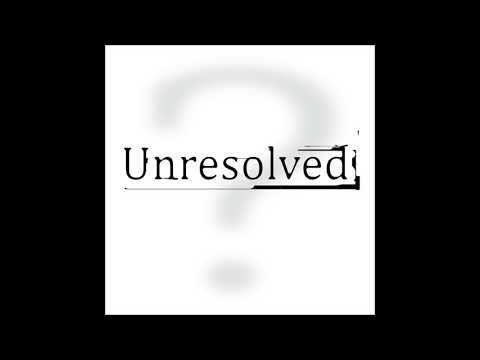 In March of 1990, a pair of twins - named Dannette and Jeannette Millbrook - disappeared from their hometown of Augusta, GA.

By all indications, they were just a regular couple of teenagers. They came from a large immediate family, but spent most of their time at home: they sang along to songs on the radio, spent most of their free time lounging around in front of the television, and attended church every Sunday.

But on one particular Sunday - March 18th, 1990 - the twins walked through the neighborhood, hoping to collect bus fare from their godfather. They visited their godfather, then their cousin, and finally their sister, before stopping by a convenience store to buy some snacks. When they left the store, they were never seen again.

I am joined by the younger sister of the twins, Shanta Sturgis, as well as the hosts of the podcast The Fall Line.

Part one of three.

Follow along with Shanta at her Facebook group, Missing Dannette and Jeannette Millbrook, which can be found at: facebook.com/twwinsfammily/

Check out The Fall Line podcast, whose website can be found at: thefalllinepodcast.com/

If you want to support this episode's sponsor, and save $20 from your first order at Winc, check out: trywinc.com/unresolved

If you want to support this podcast's endeavor to become a weekly show, head to patreon.com/unresolvedpod to pledge your support

Learn more about the podcast at unresolved.me