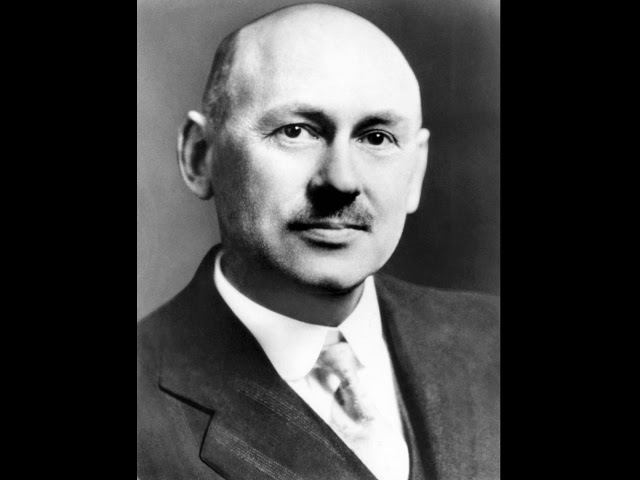 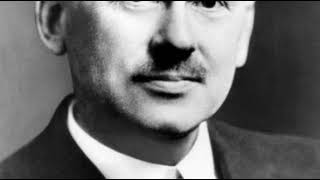 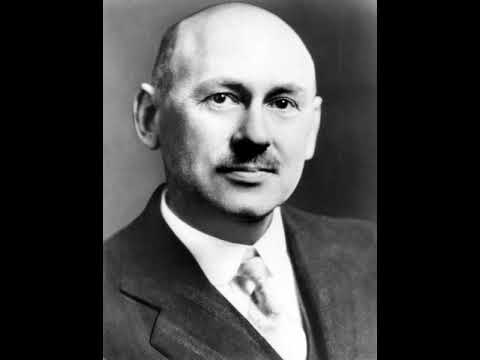 This is an audio version of the Wikipedia Article:
Timeline of United States inventions (1890–1945)

Listening is a more natural way of learning, when compared to reading. Written language only began at around 3200 BC, but spoken language has existed long ago.

Now learn the vast amount of general knowledge available on Wikipedia through audio (audio article). You could even learn subconsciously by playing the audio while you are sleeping! If you are planning to listen a lot, you could try using a bone conduction headphone, or a standard speaker instead of an earphone.

You can find other Wikipedia audio articles too at:
youtube.com/channel/UCuKfABj2eGyjH3ntPxp4YeQ

You can upload your own Wikipedia articles through:
github.com/nodef/wikipedia-tts

"The only true wisdom is in knowing you know nothing."
- Socrates

In 1641, the first patent in North America was issued to Samuel Winslow by the General Court of Massachusetts for a new method of making salt. On April 10, 1790, President George Washington signed the Patent Act of 1790 (1 Stat. 109) into law which proclaimed that patents were to be authorized for "any useful art, manufacture, engine, machine, or device, or any improvement therein not before known or used." On July 31, 1790, Samuel Hopkins of Philadelphia, Pennsylvania, became the first person in the United States to file and to be granted a patent under the new U.S. patent statute. The Patent Act of 1836 (Ch. 357, 5 Stat. 117) further clarified United States patent law to the extent of establishing a patent office where patent applications are filed, processed, and granted, contingent upon the language and scope of the claimant's invention, for a patent term of 14 years with an extension of up to an additional 7 years.From 1836 to 2011, the United States Patent and Trademark Office (USPTO) has granted a total of 7,861,317 patents relating to several well-known inventions appearing throughout the timeline below. Some examples of patented inventions between the years 1890 and 1945 include John Froelich's tractor (1892), Ransom Eli Olds' assembly line (1901), Willis Carrier's air-conditioning (1902), the Wright Brothers' airplane (1903), and Robert H. Goddard's liquid-fuel rocket (1926).